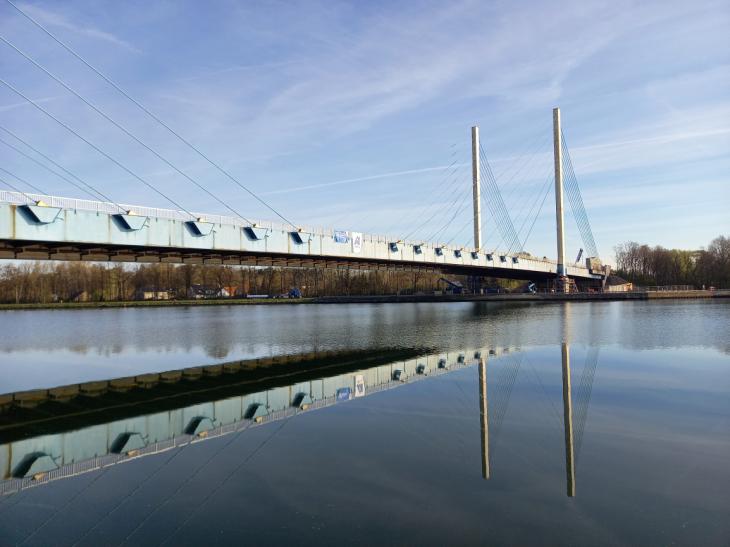 In Godsheide, after two postponements, the jacking up of the cable-stayed bridge started. On Wednesday the bridge was raised to a height of 9.10 metres. Then the finishing touches will be applied to both the supply roads and the bridge itself, which has now been cleared down to the iron trusses. It will be ready by the summer. Read more

Hasselt's cable-stayed bridge to be raised by two and a half metres today and tomorrow. The metal bridge is to be jacked up. The structure, as something of a white elephant not connecting an expressway between Hasselt and Genk, will be an ecoduct and a cycle highway. The bridge will finally prove its usefulness after forty years. Read more 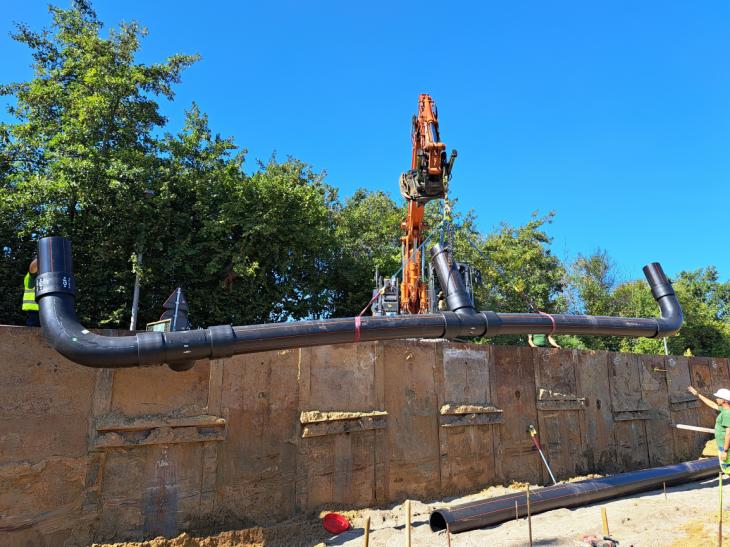 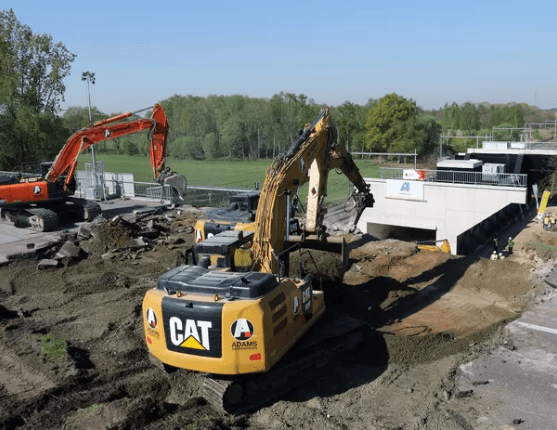